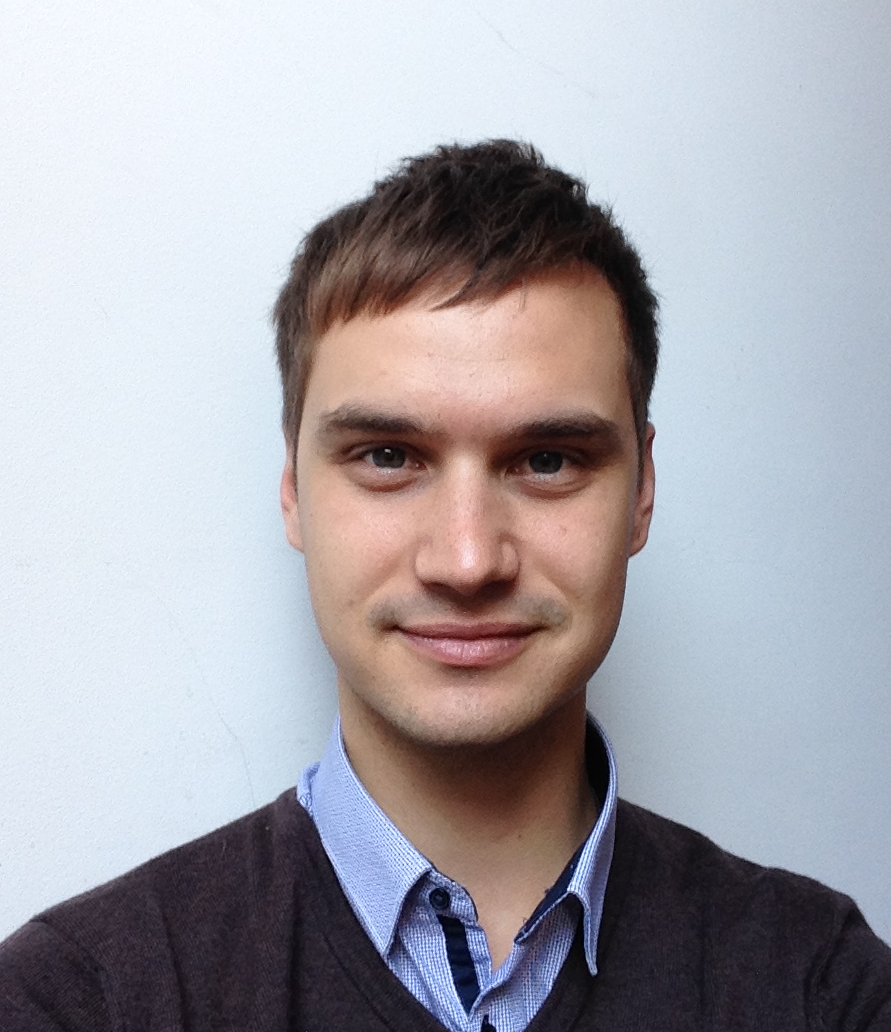 Mariana is a graphic designer, graduated from the Fine-Arts Faculty of Lisbon.
Based in London, she is currently working both as an in-house designer at Yieldify and as a freelance designer/illustrator.

Engineer graduated from the Ecole Polytechnique  in Paris, with a Master of Science in Applied Mathematics, Jean Baptiste is the Chief Technical Officer of Nunki, the new social newsviewer. He has volonteered for more than one year in the IT of a european network for social action.

Richard Wassell is a council member of the European Movement-UK, where he is also regional representative for London. Through Centre for Europe he has been connected for many years with Europe-wide networks such as EuNet (European Network for Education and Training).